IAPMO R&T was one of the first third-party certification bodies in North America to offer listings to the various “low-lead” standards and laws since 2008. These include, but are not limited to:

Manufacturers have long trusted IAPMO R&T for its foresight in assisting them to meet the dynamic legislative demands on their faucets, valves, fittings and other products that contact potable water. 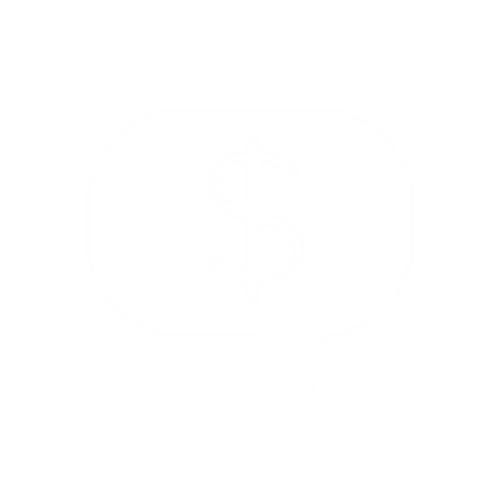 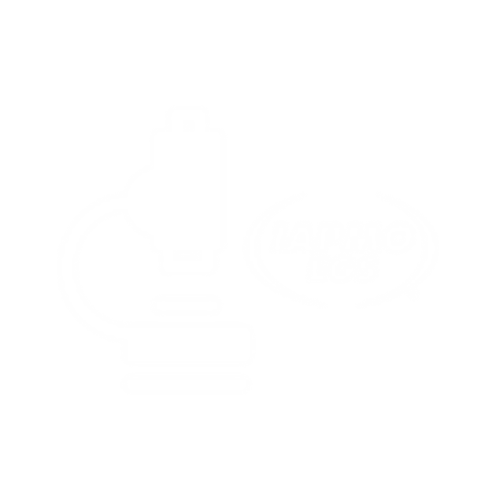